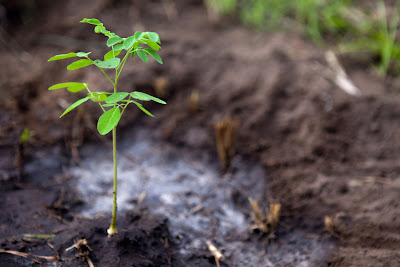 Acacia tree saplings are inter-planted with Cassava with the aim of trapping the carbon dioxide from the atmosphere, a practice that has led to the creation of the first carbon-well in Africa to have been registered by the United Nations Framework Convention on Climate Change in Ibi, Democratic Republic of Congo on October 11, 2011. 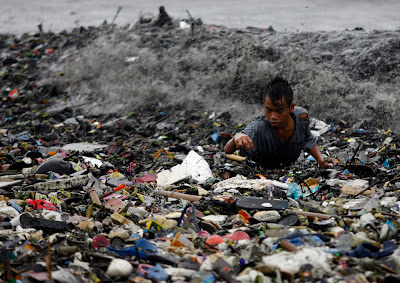 A boy is hit by waves as he collects recyclable materials from garbage washed onto the shore along Manila Bay in Manila on August 27, 2011. 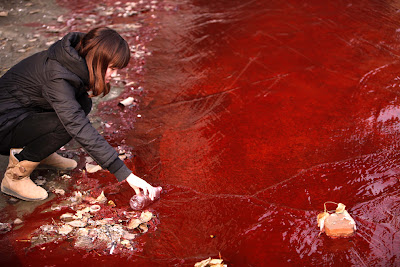 A woman collects a sample of the water flowing from a sewer into the Jian River in Luoyang, China on December 13, 2011. Red dye was dumped into the city's water network by two illegal dye workshops. 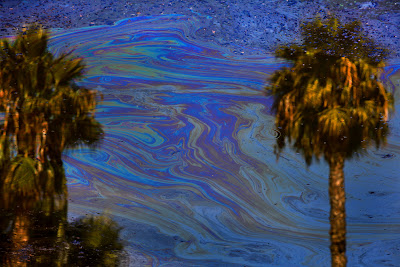 Palm trees reflect at the Rancho La Brea Tar Pits on November 23, 2011 in Los Angeles. The popular tourist spot and scientific treasure overflows during heavy rains. Polluted runoff then flows through storm drains to Ballona Creek and the ocean. 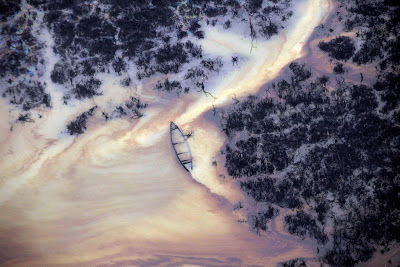 Oil floats on the surface near an illegal oil refinery in Ogoniland, outside Port Harcourt, in Nigeria's Delta region on March 24, 2011. 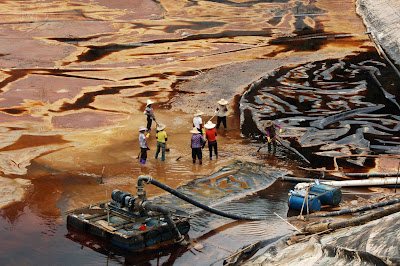 Workers drain a leaking sewage tank at a copper mine in Shanghang, China on July 13, 2010. One of China's biggest gold producers was ordered to pay $4.62 million by a local court for a toxic spill. The court also issued prison terms ranging between three years to 42 months to five staff who were found to be involved in the incident, which affected water supplies for 60,000 people. 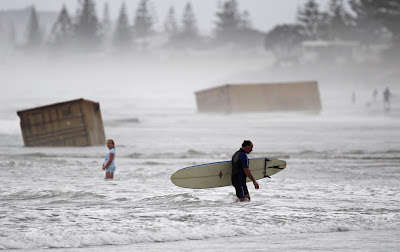 A surfer walks past cargo containers washed ashore from the stricken container ship Rena at Waihi Beach, New Zealand on January 10, 2012. Half of the ship Rena, stranded on a New Zealand reef for more than three months, sank after breaking up in rough seas and littering beaches with cargo and debris. 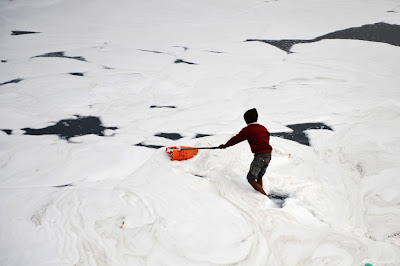 A child searches for coins thrown in the polluted Yamuna river by Hindu devotees for ritual offerings in New Delhi on January 22, 2012. River Yamuna is one of the most polluted rivers of the country despite numerous efforts made to keep it clean. Delhi alone dumps around 3,296 million liters per day of sewage in the river. 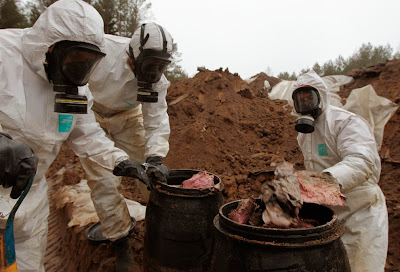 Workers collect pesticide at a burial site near the village of Savichi, Belarus on November 14, 2011. About 950 tons of pesticides were extracted from the ground and loaded into plastic barrels to be recycled in Germany. 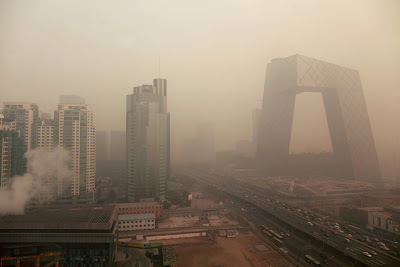 Heavy pollution surrounds the China Central Television headquarters building (right) in Beijing on January 18, 2012. The US embassy, which has its own pollution measuring system and which rates anything over 150 as unhealthy, was showing an index of 403, or 'hazardous'.

Popular posts from this blog 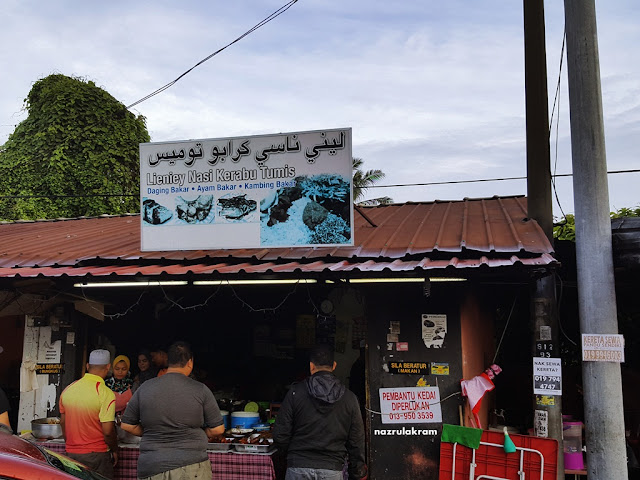 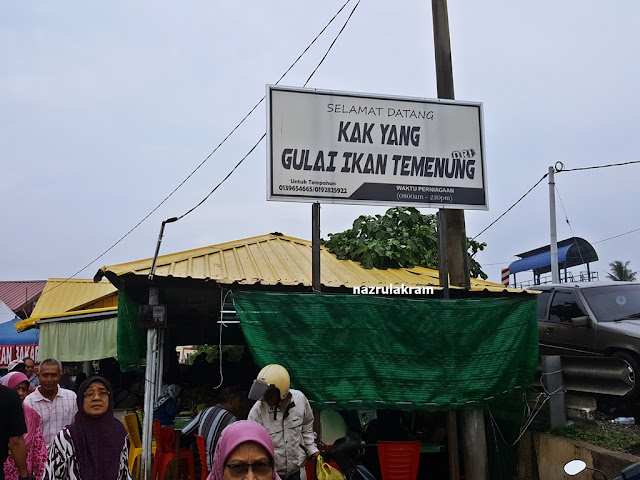 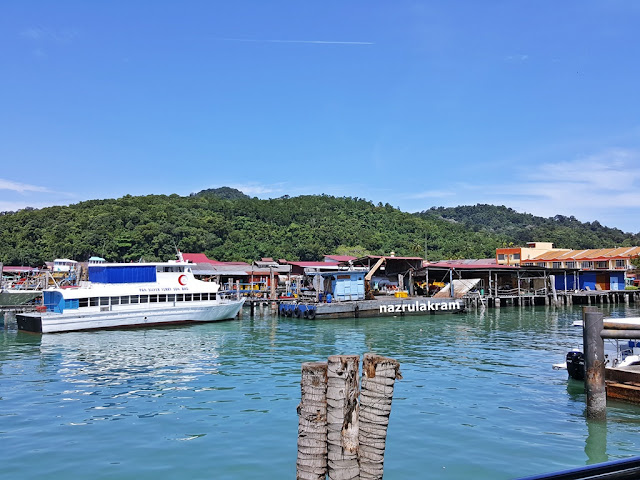 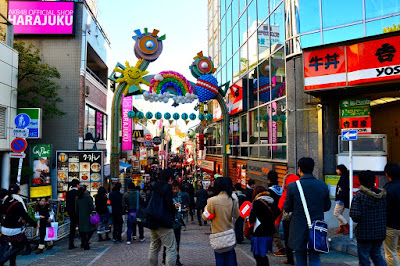 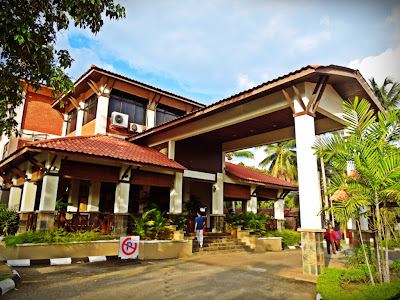